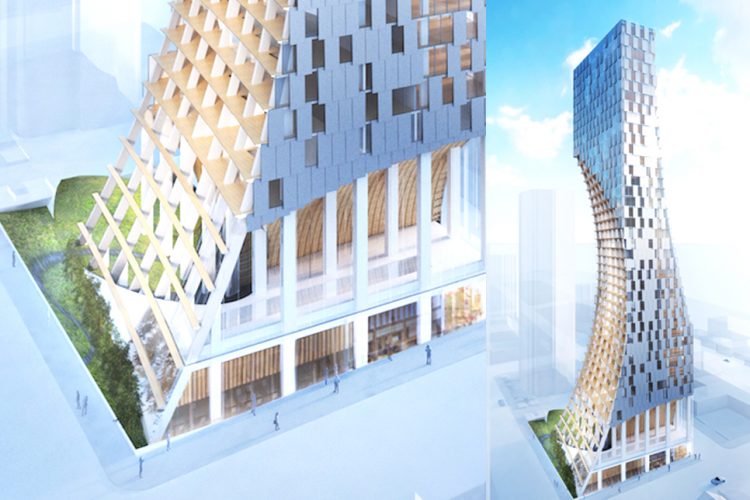 Peter Coppard is a independently owned and operated broker member of Coldwell Banker - Prestige Realty. This is not an offer for sale. Not intended to induce breach of an existing agency agreement.

2021 Peter Coppard Real Estate, All Rights Reserved. Contents of this website, including the photography & videos, may not be used without written consent from Peter Coppard. Maximum effort is put towards the details but cannot guarantee, buyer to verify all details.